Our Story – a History Paved with Gold

Gold Estates Holdings Pty Ltd owes its origin to the 1893 discovery of gold in Kalgoorlie, Western Australia – which, with predominantly British finance, was destined to become the most productive gold mining area in Australia.

Our story began with the gold boom in 1894. In the following two years 690 Western Australian gold mining companies were floated in London.

The primary objective of the company, established by a group of London-based business men, was to purchase and re-sell goldmining properties in Kalgoorlie, Coolgardie, Yilgarn, Murchison and other goldfields in Western Australia. Elected as Directors at the first meeting were Frederick Powell Crowther, Edward Edmondson, Charles Gibson Millar and Thomas Phillpotts, with Dyson Weston as the Managing Director. Sir George Shenton was appointed as local Director and Charles Ernest Deeley managed the Perth office. 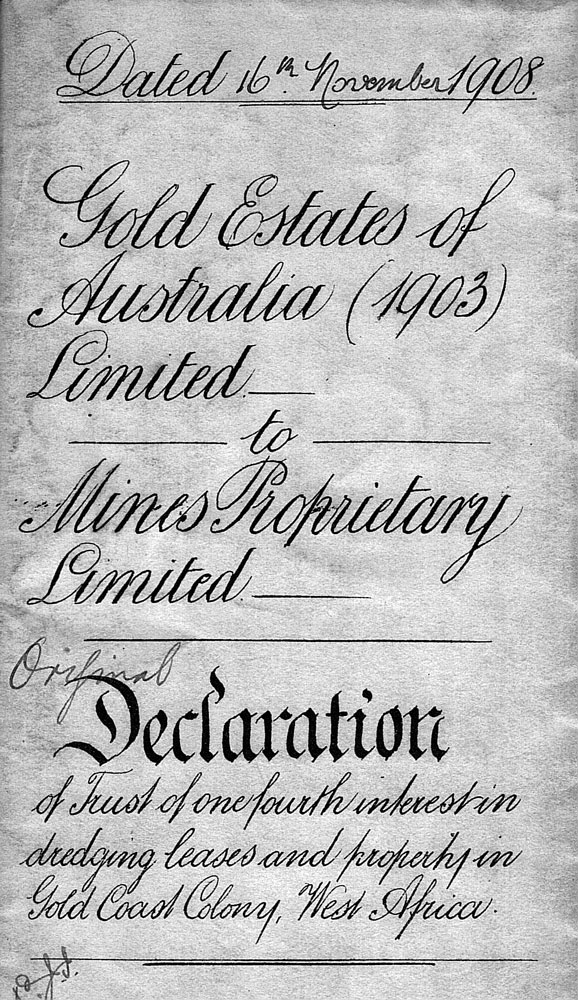 “I encourage you to read Michael and Juliet’s contribution of the rich history of one of Australia’s oldest property developers.”
Geoff Anderson, Chairman, Gold Estates Holdings Pty Ltd

From Gold Properties to Golden Opportunities

With the gold boom drawing more people to Western Australia, the company recognised that there was an opportunity to supply land for residential houses in the capital city, where many of the families of miners were establishing homes.

In 1895 a 700-acre freehold building estate was purchased by the company in Perth. The directors’ report at the time noted that the advantages of this astute purchase were that:

“The Eastern Railway passes through it, the High Road from Perth to Guildford intersects it and a considerable portion has a frontage to the Swan River, commanding fine views of Perth and the Darling Ranges”.

The estate was purchased for just over £5,000 and today comprises the well-known suburbs of Mount Lawley and Maylands, both of which can be considered as real estate gold mines.

Although the gold mining and real estate activities were profitable, the company looked to diversify its interests. However, the forays into other endeavours, such as copper mining in Tasmania and acquiring the patents for printing photographs directly onto tiles, proved to be unsuccessful.

When the gold rush began to wane in 1897, Gold Estates was restructured and, mainly through the efforts of Charles Williamson Milne (a Chartered Accountant and director), the company’s assets were taken over by Gold Estates of Australia (1903) Limited. 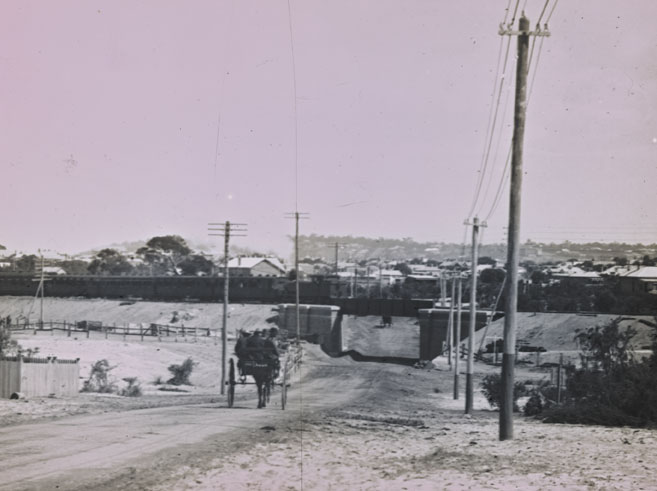 The company made its last investment in mining in West Africa in 1907 and, when this proved to be most unrewarding, the company switched focus to concentrate all its resources on property in and around Perth.

The New Gold Standard in Property

Between 1903 and 1921 Gold Estates became one of the biggest landowners in Perth – acquiring estates totalling 4,700 acres at what must be considered nominal prices when compared to the value of these properties today. These estates were progressively subdivided and sold. For example, Castle Hill Estate, located in the suburb of Bicton and adjacent to the Swan River, was purchased for £8,000 in 1921 and subdivided into more than 600 house lots and then sold. This was the real start of what has become a legacy of successful property acquisition and development which has spanned more than a century.

These early days of property development were very different to today as there was little government intervention and fewer restrictions. However, in 1933 the directors’ report noted that there were significant changes underway with the introduction of the Land Act 1933:

“The development of new estates in Western Australia has entirely altered as the result of an Act passed by the State Government. The board understands that under the terms of this Act it will, in future, be impossible to place any new property on the market for sale piecemeal without first complying with certain stringent requirements, one of which is the construction of roads to provide access to every lot on the estate.”

This was the start of government authorities passing development expenses on to developers and today sewers, water, drainage, footpaths and electricity have been added to the list of requirements.

Although the changes introduced by the government made business far more complex, Gold Estates’ Chairman and major shareholder Major D. D. Milne ensured that the company stayed focused on purchasing land in Western Australia, which he determined was more favourable than land in any other part of Australia.

Richard Noble (Richard Noble & Company, est. 1913) was appointed as the Manager of Gold Estates’ Perth property portfolio in 1937 (after the retirement of Edgar Hamer who had been with the company since 1898), beginning a relationship that has lasted to this day.

In the years that followed the Second World War, Gold Estates continued to create highly-desirable estates in and around Perth. These included Melville Links, Trigg Estate, Bennett Brook (Beechboro), Cockburn, Kelmscott and Mindarie. 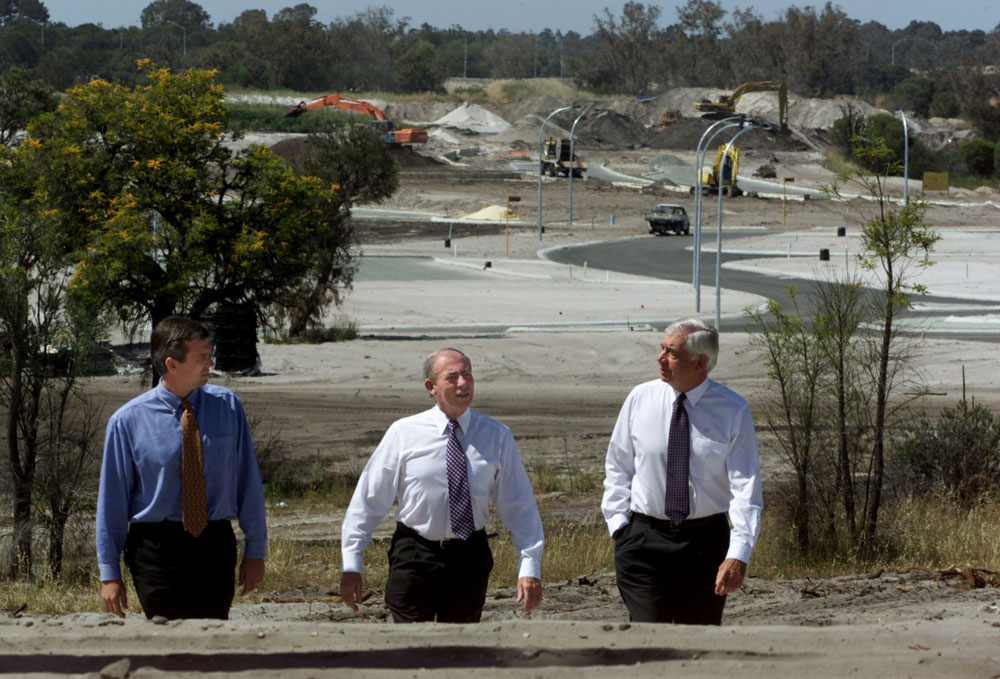 In 1978 the acquisition of land in the Thomsons Lake area (within the City of Cockburn, with rail links and access to Perth CBD) was a significant step forward, heralding a new boom for Gold Estates, which had become a wholly owned subsidiary of the Foreign & Colonial Pacific Investment Trust in 1971.

From the Gold Boom to the Housing Boom

In 1993 the first stage of the Thomsons Lake Private Estate was released for sale and since then more than 2,000 blocks have been developed and sold.

A significant milestone in the area was realised in 1999 with the opening of the first stage of the Gateways Regional Shopping Centre (now known as Cockburn Gateway Shopping City).

This site, comprising over 20 hectares, formed part of the original rural land parcel acquired by the company and over the next 15 years the land was successfully rezoned and recognised as Perth’s next major regional retail centre.

The planning and development of this project was managed by Richard Noble & Company and culminated with the successful sale of the property to Perron Investments in October 2000 for $37.5 million.

In April 2000 the Foreign & Colonial Pacific Investment Trust resolved to dispose of its Australian property assets. This move presented an ideal opportunity for Richard Noble & Company to facilitate a management buyout and introduce new investors to the opportunity to participate in a long-established and reputable land development company.

In November 2001 Gold Estates Holdings Pty Ltd completed the acquisition of 100% of the issued shares in Gold Estates of Australia (1903) Limited from the Foreign & Colonial Pacific Investment Trust, thereby ensuring the continued longevity of one of Western Australia’s oldest land development companies. 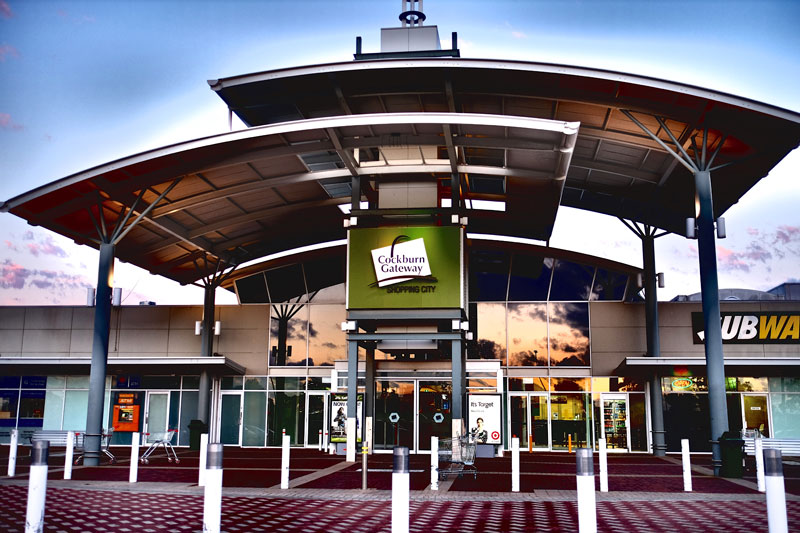 The housing boom from the 2000s onwards has provided a similar sense of energy and excitement to the heady days of the gold rush, with Gold Estates Holdings Pty Ltd aggressively developing modern, well-structured, eco-friendly communities.